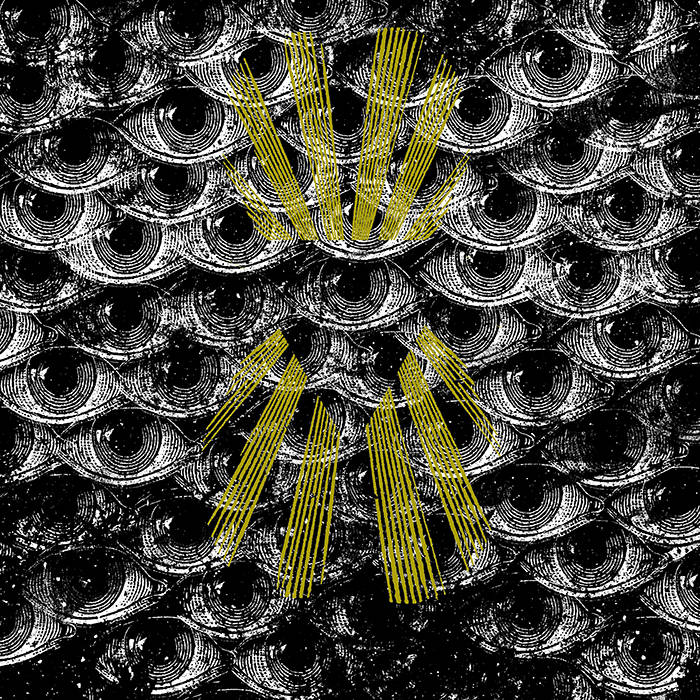 Emperor of the Underground of Doom..

Ozric Pentacles
Maiden voyage, and boy! was that a slippery one. Patiently waiting to see the light on the other side of the pond as we were told humans and fresh fruit and bottled water were there (someone joked and said "fresh humans" but no one laughed and she went to sleep). We'll have to wait a little longer to know whether that much blood was spilled for something, or nothing.

In Death Of Space / Of Death In Space
Buckled up and ready to go. Take off booming and then I get a call from Max but have to turn it down and that will stay unanswered forever. Too bad, I liked the guy. One hundred and twenty six seconds in it all starts making some kind of creepy and tickling sense. Sea of tranquillity is way ahead though - I keep it steady as I promised postcards. But all of a sudden! I'm out of chewing gum and understand I'm not going to make it.
Time to pull a silver surfer. And soldier on.
YES, yes! It does hurt.

144
This would be the uncharted gathering of the followers - dropped from way above it needs to be dropped from since the very day eight miles high was not deemed enough (nine, ten and eleven never came). We said "gathering of the followers" and we do mean it, fear not. This is them, or at least all of them we were able to spot, or come up with: Fraunhofer unshuffled / Saint John's greatest hit / Predominantly inattentive (and built on shaky ground) / Step into our office, it's our birthday: we brought cake.

Lyrics on Ozric Pentacles: stolen
Lyrics on In Death Of Space / Of Death In Space summoned during a
sleepwalking frenzy in October 1987
Lyrics on 144 by Reverend Johnny Mox

We play music to take drugs to.

Bandcamp Daily  your guide to the world of Bandcamp

Khruangbin and Greg Foat stop by with their amazing new LPs.