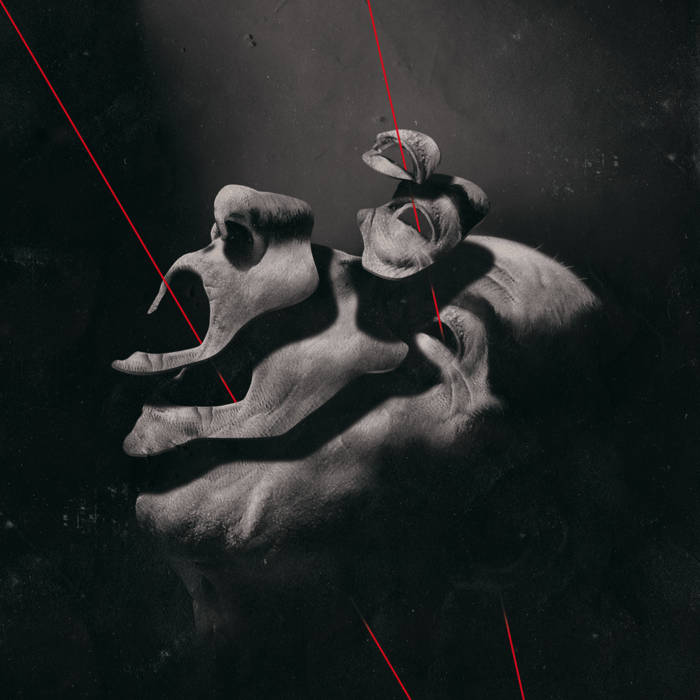 Emperor of the Underground of Doom..

THE CORPSE OF DR. FUNKENSTEIN
I love it when friends let you down. That's just the best feel. I love it, I'll say that again. Never told anyone before: I had the best fun fucking with people, befriending them only to let them down. I'll be dancing, you'll be rolling. Hooray for desperation!


THE SADDEST OF SONGS I'LL SING FOR YOU
Come here my friend, come here, let's do this. Bite off a little piece from the silly hash and watch it go 360. Watch it ooze, watch it rain, swim in it until Monday comes, then spit it out. Then shave.


RODENTS ON THE UPHILL
I think I'll just keep doing what I'm doing, I don't need to do more, or anything different for that sake. And I don't think I want to anyway. As long as it works, Larry said. And Larry was right, Larry is right most of the times and we all know it. So let's just not rewire this whole thing, because it works already.


SCHWARTZ PIT
After all these years spent bearing these secrets no one should guard, I really think this captor of sin thing was the best job I'll ever have. Yes, that means I quit. Sorry, pal. Today I bought a very expensive ticket to the walled city, as I'm told people like me are needed there, and held in high respect.

This album is dedicated to Grizzly

We play music to take drugs to.

Bandcamp Daily  your guide to the world of Bandcamp

Khruangbin and Greg Foat stop by with their amazing new LPs.